THE EUROPAS AWARDS HONOUR THE BEST TECH STARTUPS IN EUROPE 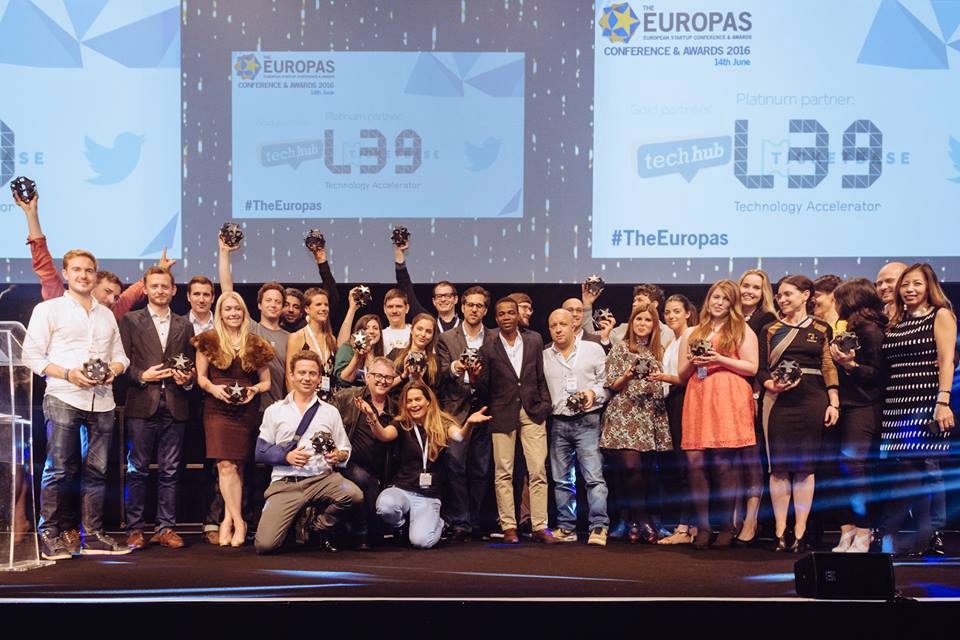 The Europas Startup Conference and Awards — the new type of tech conference by Mike Butcher, MBE, devised in partnership with Techcrunch – last night announced and honoured The Best Tech Startups in Europe.
The Europas are the premier awards for Europe’s hottest tech startups, as judged by the industry. While it concentrates on the newest companies on the scene, it also brings together the mid and late stage technology startups, as well as leading investors and media in the EMEA region. It’s a genuine, editorially-driven, independent awards, judged by peers from the startup and investor community.