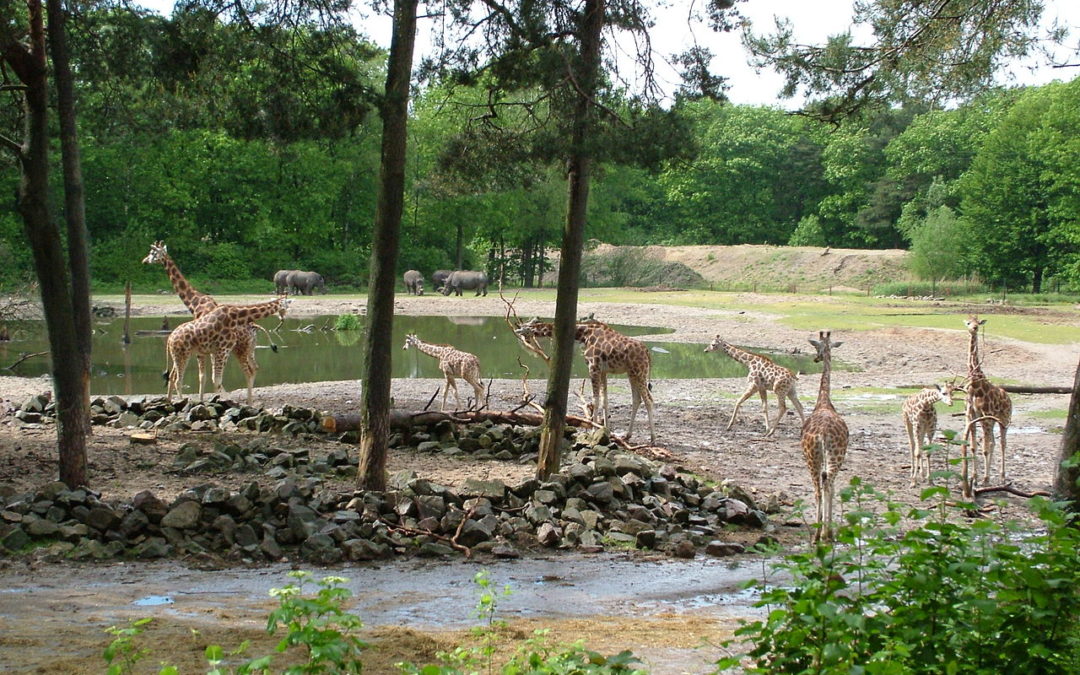 Royal Burgers’ Zoo has designed its own 360-degree photo safari video game: Burgers’ Zoo Snapshot. Players are tasked with taking the best animal photos at the zoo in Arnhem for a photo exhibition. You will step into a 360-degree digital environment as a photographer in search of extraordinary moments to photograph. The game is intended to interactively increase familiarity with the park’s content among youth. The Arnhem zoo itself is very well known, but improvements can still be made with regard to content awareness. Using the educational and playful medium, children can become better acquainted with the animal kingdom and try out Burgers’ Zoo from home or even from the back seat of the car.

360-degree experience in modern zoos
Many consumers still harbour the old image of zoos, in which visitors walk past animal enclosures, looking in from the outside in a relatively passive role. Burgers’ Zoo’s modern eco-displays stimulate all the senses in an offline, 360-degree experience, in which visitors can imagine actually swimming among the fish at the bottom of the sea in the Indo-Pacific region, or trekking through the humid jungles of Africa and Indonesia.

How the game works
The game consists of various levels, each of which represents one of our eco-displays (such as the tropical rainforest in the Bush, the rocky desert in the Desert, the East-African savannah in the Safari, or the tropical coral reef in the Ocean). In each ecosystem, players are given a variety of assignments to take specific pictures of animals. In a 360-degree digital environment, you must set out to find the right photo opportunity. Find the black tip shark in the Ocean, seek out the gorilla in the Park, or look for the aardvark in the Bush. Some things must be discovered, while others are simply a matter of the right timing. Successfully completing assignments wins you fun info cards and unlocks new levels, meaning the next eco-display.

The underlying philosophy
“Direct contact with nature is becoming increasingly rare. As a park, we play an increasingly important role in connecting people with nature. We strongly believe that, by accurately simulating ecosystems, we can enable visitors to experience animals and nature in an extremely impressive way, while educating them at the same time. Education is one of our cornerstones,” says Tim Lammers, marketing manager at Burgers’ Zoo. “At the same time, we notice every day that the park scores high in terms of brand awareness, but that our distinctive capabilities (content awareness) still have room for improvement. Content creation plays a large role in this. Burgers’ Zoo makes frequent use of photo and video material in its channels of communication, and the importance of video is growing.” The 360-degree video game provides children with a virtual introduction to the colourful habitats the Arnhem zoo has to offer. Educational elements have been playfully incorporated into the game, allowing players to learn a great deal about animals and nature. Burgers’ Zoo already engages a variety of media platforms to bring the experience to the visitors, such as 360-degree videos on its own YouTube channel, and a special app developed for Apple TV.

The app is also available in German and Dutch.

If the free iPhone and Android app reaches enough downloads, Burgers’ Zoo will add the new Mangrove as a bonus level.